Witnessing my son’s college application process has illustrated the value of research, good writing and storytelling. I empathize with Admissions Officers who read hundreds of essays a day and for the 17-year old students who desperately want their applications to stand out. It is an Arms race. As a Recruiter, I can’t help but see the parallels to the job application process. With our U.S. unemployment rate at 8.4%, job postings are generating more applicants than ever.

Schechter Reed’s recent job posting generated 289 applicants through LinkedIn. One of them was Ana Cordova, a Gates Millennium Scholar with a bachelor’s degree in Biochemistry and two master’s degrees (in Genetics and Law). Within four days, Ana received a polite rejection email. She was a bit overqualified for an Executive Assistant job. Two months later, Ana tried again but with a personalized email this time to me.

I must admit that I wasn’t entirely sold on Ana’s fit for the Executive Assistant role. But her email was so well-written and demonstrated such a solid understanding of the job, that I wanted to learn more. Isn’t that what they say about college Admissions Officers? They should read your essay and want to meet you for coffee. Ana and I scheduled a phone call and spent almost an hour chatting. She said things like “I always loved paper jams because they help me understand how the copier works”.  By that time, the Executive Assistant search was on hold, but I knew that Ana was something special and I needed to tell her story in the right way to the right company.

The first client company I thought of was Digital Infuzion, a biomedical informatics company that aims to improve the quality of healthcare. I knew from past experience that their Founder and President, Hemant Virkar, likes to hire people who are agile, dynamic and can roll up their sleeves. There weren’t any open job positions that matched Ana’s background, but Hemant made time to talk to her anyway. Once again, Ana’s storytelling skills were put to the test.

Hemant is admired and feared for his intense interviewing style. Yet, Ana’s ability to “talk about herself as a story as opposed to a mix of skills and experience” resonated with Hemant and led to three additional interviews with hiring managers. Digital Infuzion hired Anna as a ‘temp’ to tackle a project that was on the back burner. After two weeks, Ana presented her findings to Hemant in a PowerPoint. Would you believe that she even read the book Radical Candor and incorporated the book’s teachings, a communication style to which Hemant subscribes? Ana received a job offer later that day.

Ana’s strengths in research, writing and storytelling made all the difference in her job search. A well-told story that demonstrates an understanding of the company, job and hiring manager, can be quite effective, especially if you are undergoing a career change. With so many kids applying to college and so many adults job searching, I thought Ana’s approach was worth sharing. 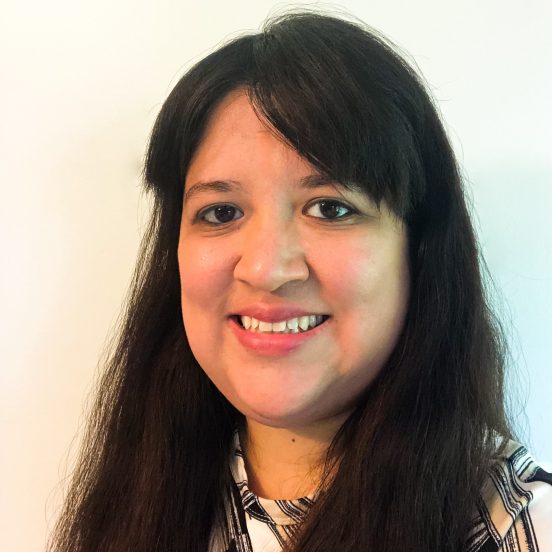