Janco and Amanda first met in 2012 while working and traveling abroad. They met in France and continued to travel (both independently and together) across Europe, Asia and Africa for the next few years. Janco is from South Africa but agreed to move to the U.S. to put down roots in Amanda’s hometown of McLean, Virginia in search of their dream jobs.

Before traveling the world, Janco earned his accounting degree and had a great job as a Cost Accountant in South Africa. He expected to find something similar in Northern Virginia’s thriving job market but experienced months of rejection. One Recruiter even suggested that he take up work as a Receptionist! Thankfully, Janco was introduced to Lori of Schechter Reed and as Janco shared “her professionalism, contagious optimism and attentiveness made the experience so positive.”

Janco landed at one of Schechter Reed’s longest-running and highly regarded clients, Capital Automotive Real Estate Services (“CARS”). Janco is approaching his 2-year anniversary and still says that he can’t believe his luck. “With Lori’s help, I really hit the jackpot. I am so happy that I partnered with Schechter Reed that I introduced Amanda to Lori after a few months and she, too, landed her dream job.”

Lori first interviewed Amanda last August and was struck by her tremendous potential. Instead of focusing on Amanda’s frequent job changes to prepare for and live as a world traveler, Lori worked to uncover Amanda’s natural strengths and transferrable skills. Together, they explored five job opportunities within Lori’s client companies and they learned from each one. “Lori worked with me for several months to land THE job, my dream job, that meets my desire to work for an excellent company which operates based on its principles, values its associates, and is socially conscious.  I also wanted to work in the McLean area as I could not envision battling the beltway every day!” Amanda is in her third month at Mars, Incorporated and thriving. While she doesn’t allow herself to indulge in the unlimited candy at her disposal during the day, she takes tremendous pride in working for this beloved brand.

“The last two years have been a transitional period for us- moving to the U.S. together, getting married, finding our own place. With the jobs Lori helped us find, we feel we have achieved all the dreams we had when we moved to Virginia in 2016.” 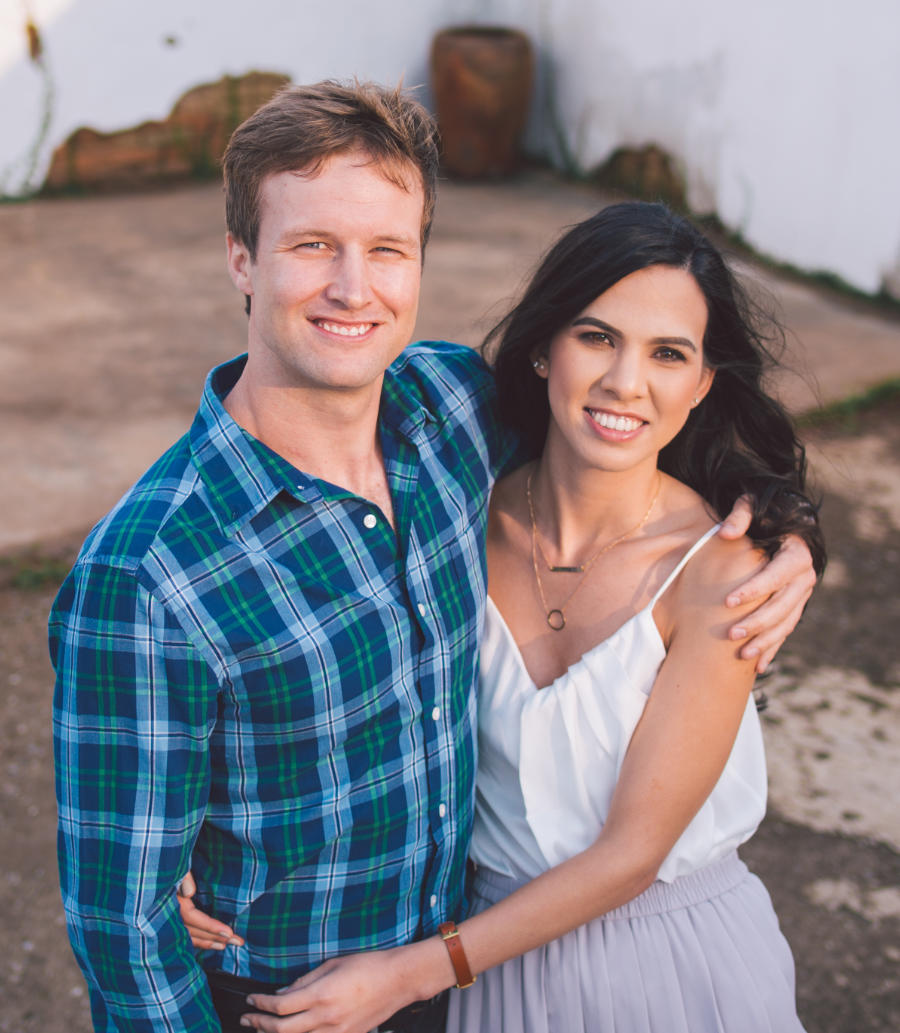